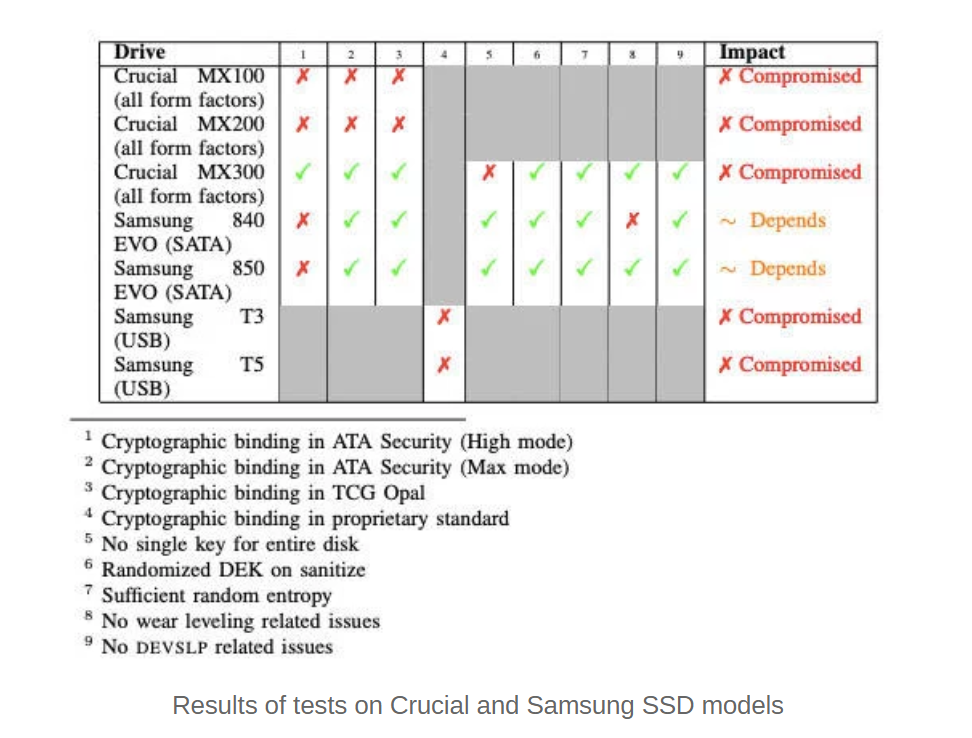 Fundamental flaws in the encryption system used by popular solid-state drives (SSDs) can be exploited by miscreants to easily decrypt data.

“The analysis uncovers a pattern of critical issues across vendors,” according to the researchers. “For multiple models, it is possible to bypass the encryption entirely, allowing for a complete recovery of the data without any knowledge of passwords or keys.”

A paper [PDF] drawn up by researchers Carlo Meijer and Bernard van Gastel at Radboud University in the Netherlands, and made public today, describes these critical weaknesses. The bottom line is: the drives require a password to encrypt and decrypt their contents, however this password can be bypassed, allowing crooks and snoops to access ciphered data.

Researchers could retrieve the keys by modifying the drive’s firmware, or by exploiting a code injection vulnerability that would also allow an attacker to modify the password routine – both require physical access to the drive.

Unfortunately, the pair also note that some popular data encryption systems, including the BitLocker tool Microsoft uses in Windows 10, do not use software encryption for SSDs and rely on the drive’s vulnerable hardware encryption.

Microsoft advisory is to switch to software encryption to mitigate risk

To check the type of drive encryption being used (hardware or software):

Microsoft Advisory: For drives that are encrypted using a vulnerable form of hardware encryption, you can mitigate the vulnerability by switching to software encryption using with a Group Policy.

To mitigate vulnerabilities associated with self-encrypting drives on Windows systems:

Use Intune to Force settings

Use BitLocker software-based encryption when hardware encryption is not available, You can allow failover

Restrict crypto algorithms or cipher suites to the following:

This site uses Akismet to reduce spam. Learn how your comment data is processed. 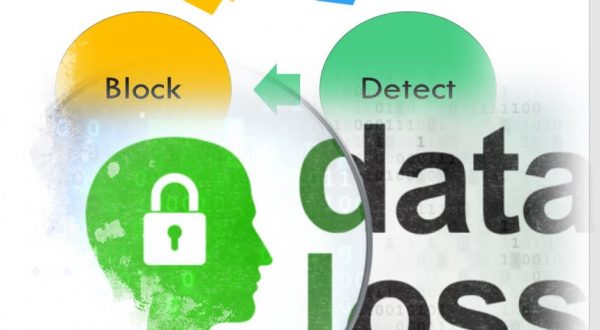